Cleaners are being ignored in the government’s provision of a safety-net during the pandemic. The current crisis is rooted in a long history of domestic work being made invisible, writes Laura Schwartz 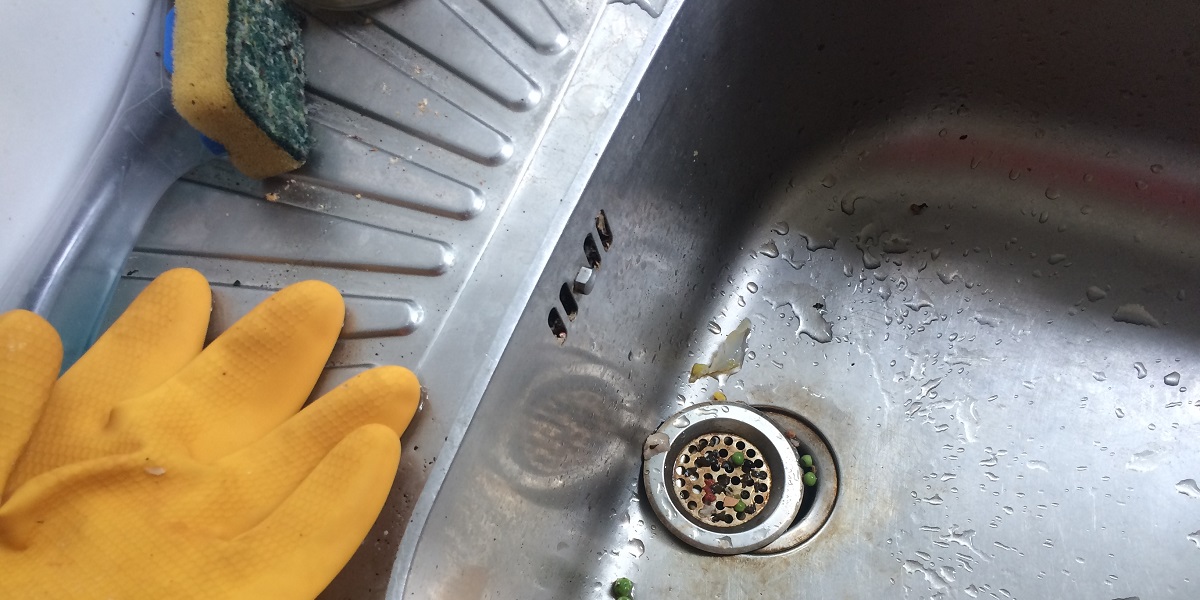 We may no longer be living in the days of Downton Abbey, but employing a cleaner has once again become normal practice. Not just for middle-class families, but also for shared houses of young professionals and even university students. Half a million people in Britain work as cleaners, employed by as many as one in ten households. But what happens to them during lockdown?

Updated government guidelines on private cleaners say that they can continue to work, providing they have no symptoms and those in the house they are cleaning are neither shielding, self-isolating or presenting symptoms themselves. However, it seems that most people want to avoid the risk of bringing an outside party into their homes. We might hope that anyone who could afford to hire a cleaner in the first place would not begrudge continuing to pay the (average wage) of £9 an hour during the pandemic, but it turns out that this best practice scenario is far from widespread. Instead, lockdown has led to large numbers of household cleaners being laid off without pay.

‘Overnight the sector ground to a halt,’ says Stephen Munton from the Domestic Cleaning Alliance, the trade association for household cleaners. ‘One concern is that some people in the industry are employed informally, and may never have registered with HMRC, perhaps thinking they didn’t need to if their earnings were less than their tax-free allowance. They are completely off the radar and will not be able to claim under the government’s scheme for self-employed people.’

‘There is also a knock-on effect,’ Munton continues. ‘Some people who employ cleaners are also having their income affected by the lockdown and so are less able to pay.’

The NGO The Voice of Domestic Workers has created an emergency fund to support the many domestic workers now facing destitution. One of its members, Jane, works as a housekeeper to a family of four. ‘On 13 March, I had my day off but my employer told me not to go back to work anymore because she was afraid I could be a Covid-19 carrier. I didn’t receive my salary for that week and have not received it since.’

Given how difficult it is to build up savings on such a low wage, the effects for Jane were immediate: ‘At the beginning of the lockdown I already had no money to buy food or top up my gas and electric. I am really worried about becoming homeless because now I also cannot afford to pay my rent.’

Live-in domestic workers are in an even worse position. If laid off, they are not only made homeless but can also have their immigration status placed in jeopardy. Around 30 per cent of Britain’s cleaners are migrant workers, many of them employed on overseas domestic workers’ visas. They have no recourse to public funds, which means that when they are dismissed from their jobs without cause or notice, or because they fall ill, they cannot benefit from the furlough scheme, cannot claim statutory sick pay, and cannot apply for Universal Credit.

The servant culture continues into the 21st century

The Voice of Domestic Workers provided financial aid for Cristina, an undocumented domestic worker working as a cleaner in a private household. She told me: ‘I suffer from asthma. I cough a lot whenever I have an asthma attack. My employer (who employed me despite my status) was afraid that my cough could be Covid-19 so before the lockdown she had already asked me not to work.’

Her situation shows how the hostile environment continues during lockdown: ‘I have no GP and I’m afraid to go to hospital because of my [immigration] status. My children still need my support, so going back to my country is not an option.’ Cristina has had to rely upon another member of The Voice of Domestic Workers posting her inhalers.

Cleaners have not been included in the government’s list of key workers, which includes supermarket cashiers and dustmen for example, meaning that their children cannot be cared for in schools.

‘Many cleaners are mothers with young children,’ Stephen Munton points out, ‘so now lack of childcare prevents them from working – it’s a massive issue for a lot of people.’ Given the crucial role that cleaners, especially in hospitals and on public transport, will have in fighting the spread of Covid-19, it seems bizarre that their work has not been classified as essential.

That cleaners have been ignored in the legislation designed to provide a safety net for workers during the pandemic is no accident. It is rooted in a long history of domestic work being made invisible. Historically, servants were expected to be neither seen nor heard, and how well they did their job was judged upon how unobtrusive they managed to be. This servant culture continues into the 21st century: think of the number of times you’ve heard someone complaining about how they cleaner clunks the vacuum cleaner around, or interrupts them with chit-chat while they are trying to concentrate on their work emails.

Cooking, cleaning and caring has long been women’s work. It has therefore often been seen as ‘non-work’, just something that your mum or your wife likes to fuss about. Even when paid, it is defined as ‘unskilled’ work that anyone can do.

During this pandemic, we are beginning to realise which work is really necessary to keep society running. If I don’t teach the history of the Industrial Revolution for a few weeks, nobody is going to die. The same cannot be said for the work of cleaners. We are all spending more time keeping our own houses clean to stop the virus spreading, and we need experts to do the same for our public institutions and public spaces. Will it take a global pandemic to give domestic workers the basic respect and decent wages they deserve?

Laura Schwartz is Reader in Modern British History at the University of Warwick and the author of Feminism and the Servant Problem (Cambridge University Press, 2019)